New to Opinion Science and don’t know where to start? Here are a few episodes that are a good introduction to the show. It’s a mix of my personal favorites and episodes that have proven to be most popular, all of which give a glimpse into our opinions, where they come from, and how they change.

(But of course, don’t stop at just these episodes–every episode of this show has a special place in my heart. You can find a list of all past episodes here.)

I love diving deep into an area of research or example of opinion and persuasion in the world, compiling a bunch of interviews and weaving them together to tell a bigger story. Here are some of those episodes:

#50: To Persuade is Human? – IBM Research spent years building Project Debater, an artificial intelligence system that should be able to debate any topic and change real people’s minds. It’s a computer program that’s gone head-to-head against champion (human) debaters, but how does it do? And does it mean that persuasion is not a uniquely human ability?

#44: The Contact Hypothesis – Back in the 1950s, psychologist Gordon Allport proposed that we could reduce prejudice in our society if we could just get different groups to have meaningful contact with each other. But does that actually work? We hear from one of Allport’s own students, a political scientist who set up mixed-religion soccer teams in Iraq, and an economist who studied whether slum relocation projects in India changed inter-caste prejudices.

#20: The Cognitive Dissonance Episode – “Cognitive dissonance” is one of those concepts from psychology that’s gone mainstream, but where did it come from? We see how a 1934 earthquake in India, indigenous cultures’ initiation rituals, and the world’s most boring experiment set the stage for one of the most influential theories in the social sciences…and the controversies that followed.

Most episodes of Opinion Science focus on an interview with a social scientist or professional communicator to explore their expertise about public opinion and communication. A few particularly memorable ones:

#48: “Selling” Social Science with Daniel Pink – Bestselling author of Drive, To Sell is Human, and When talks about how he got into writing about social science following his first life as a speech writer for then-vice president Al Gore.

#37: Influence with Robert Cialdini – The “godfather of persuasion” himself chats about why he started studying persuasion and the impact of his super popular book, Influence.

#21: More Influence Than You Realize with Vanessa Bohns – Just after finishing the manuscript for her excellent book, Dr. Bohns shared her research on how people too often underestimate the influence they have on other people.

#19: Political Humor as Persuasion with Danna Young – Communication scholar and author of “Irony and Outrage” shares her research on whether political satire and other forms of political humor actually do anything to change people’s opinions.

#16: Implicit Bias with Mahzarin Banaji – The co-creator of the (in)famous “implicit association test” that’s used to measure implicit bias all over the world shares how this test came about, why she started studying implicit prejudices, and whether there’s hope for changing people’s biases.

#9: Systemic Racism with Phia Salter – There’s a lot of talk about racism as something that’s “systemic,” but it can be confusing to know what that means. Dr. Salter shares her work on systemic racism and the difference between racism as an individual bias versus a “system.” 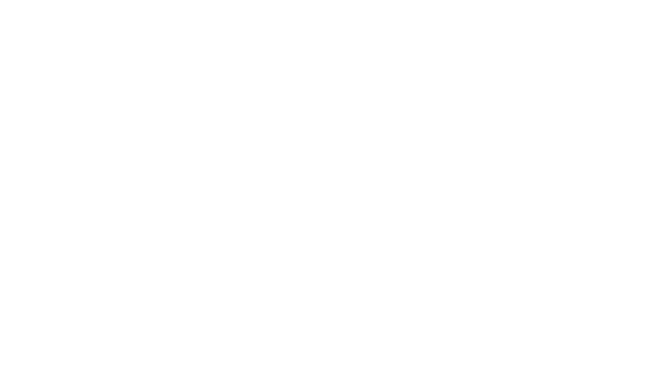